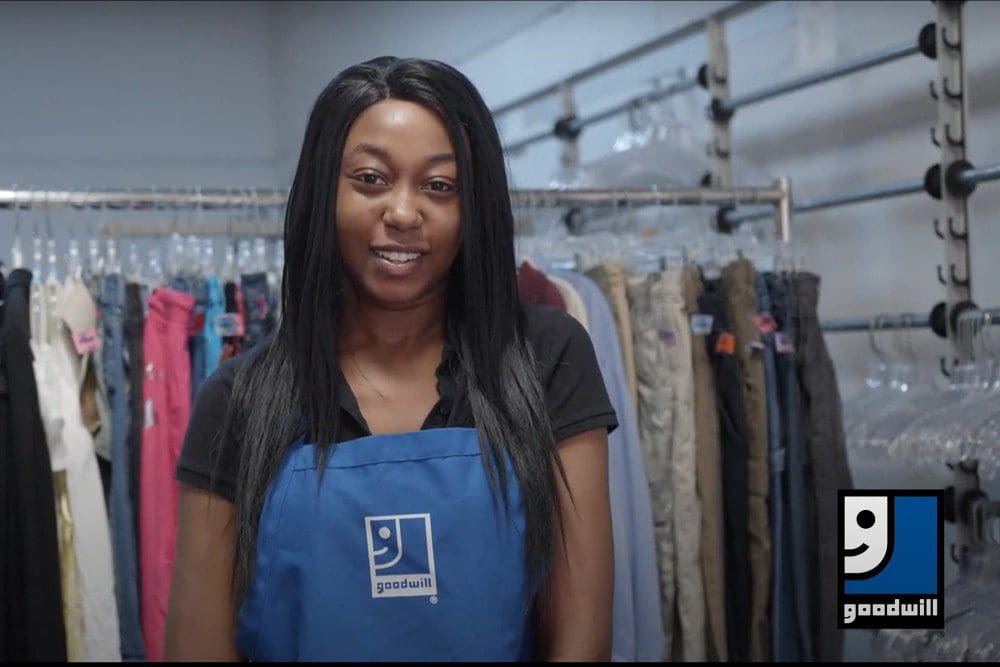 Where there is Goodwill, there is a way.

Eradicating poverty is at the heart of our mission. Helping individuals overcome barriers to sustainable, successful careers and achieve their career goals – whatever and wherever that may be.

Our commitment to education as the equalizer for career and individual success guides our work providing individual support, meaningful education and training and career services.

We believe every individual should be given the opportunity to achieve their highest level of self-sufficiency. Engaging like-minded partners, we will be widely accessible, provide relevant skills for in-demand jobs and ensure people receive the support they need to succeed along the way. 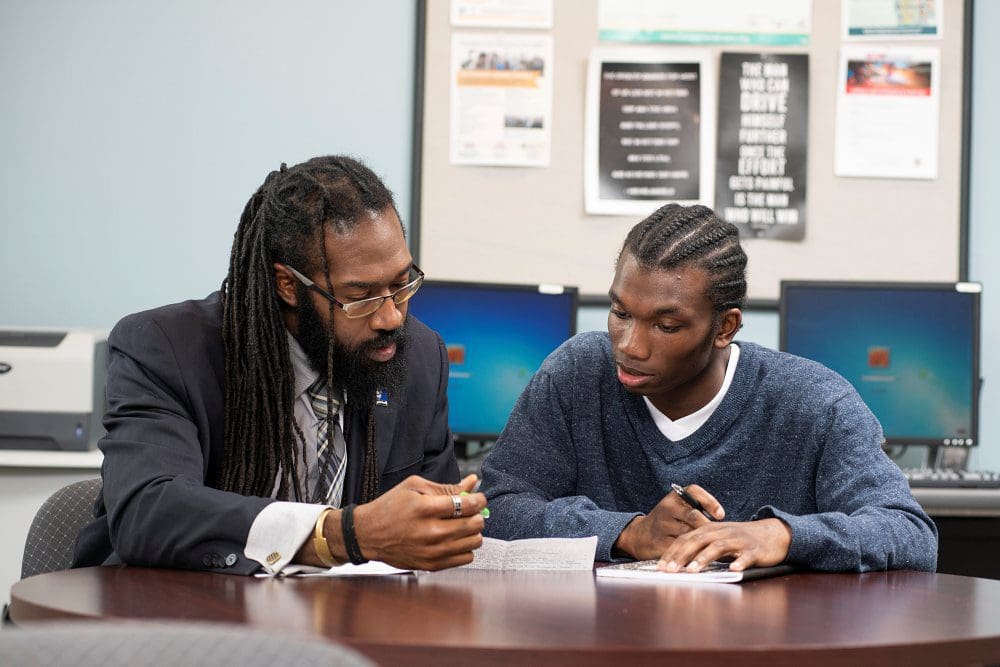 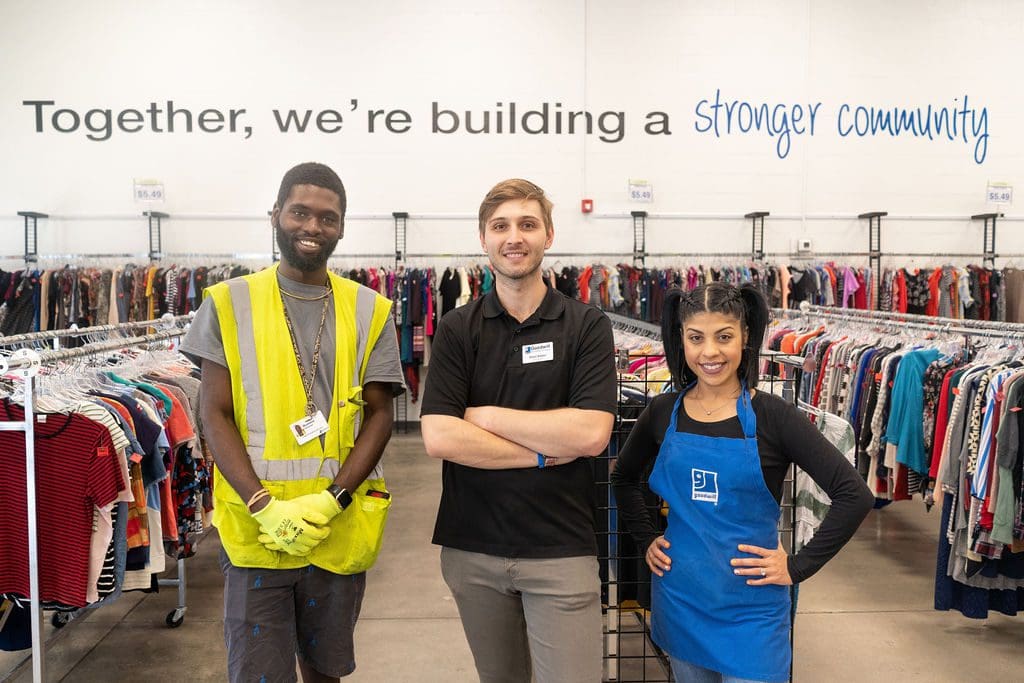 Commitment:
We embrace the mission in all that we do.  We are dedicated to a strong work ethic and believe in the power of work.

Learning:
We challenge each other to strive for excellence and to continually learn.

Accountability:
We know what needs to be done and always do our best for the team; we build on our successes and failures.

Integrity:
We always do the right thing even when no one is watching.

Service to Others:
We are honored to serve all individuals with respect and dignity.

Teamwork:
We commit to the success of others, share expertise, work together in order to build productive relationships, and celebrate success with recognition and sincere appreciation.

In 1902, Reverend Edgar J. Helms created an innovative system for collecting items from the community and selling them in Goodwill stores. Helms opened Goodwill’s doors to anyone with a “willingness to work” and became the pioneer of an organization that gave people hope, dignity, and independence by providing them with the means to earn a paycheck and support their families.

On April 25, 1965 Goodwill Southeast Georgia was incorporated under the leadership of Edward J. Bartlett. From a modest beginning, operating on $60,000 a year, in a borrowed building, with eight employees, Goodwill has grown into a multi-million dollar social enterprise. Today, funds generated by our retail stores, advanced manufacturing, and custodial operations employ over 500 associates and support our mission services. 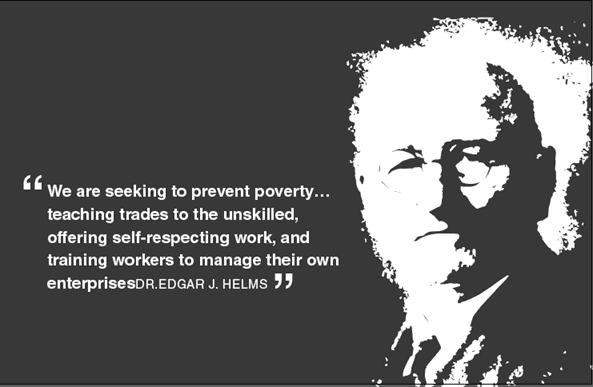 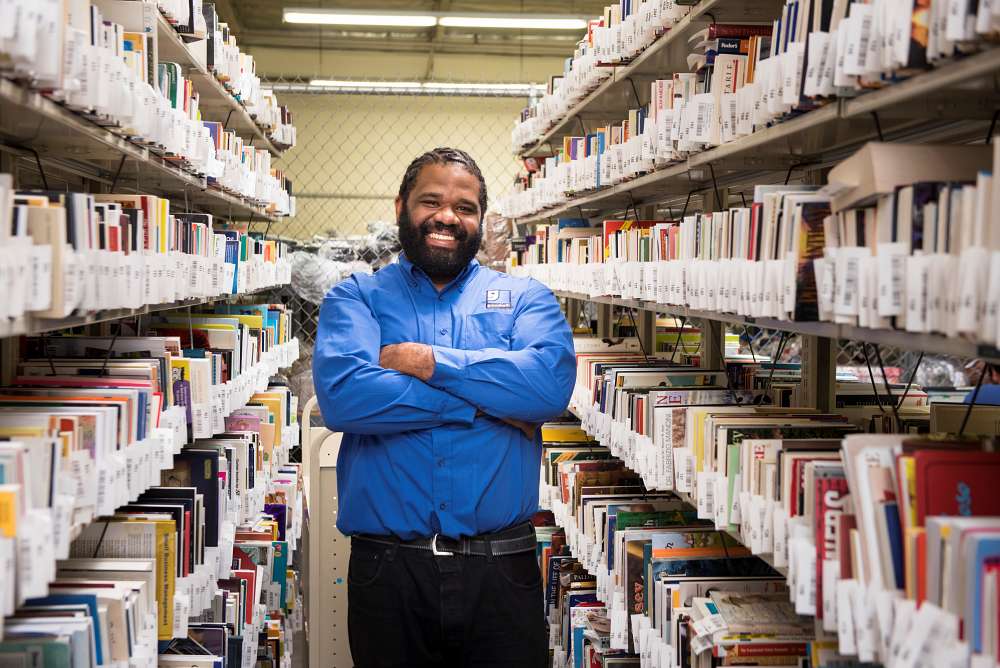 We take pride in the achievements of our team. 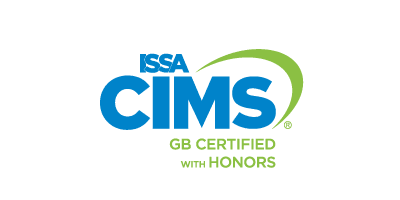 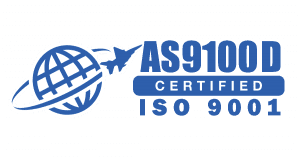 United Way of the Coastal Empire